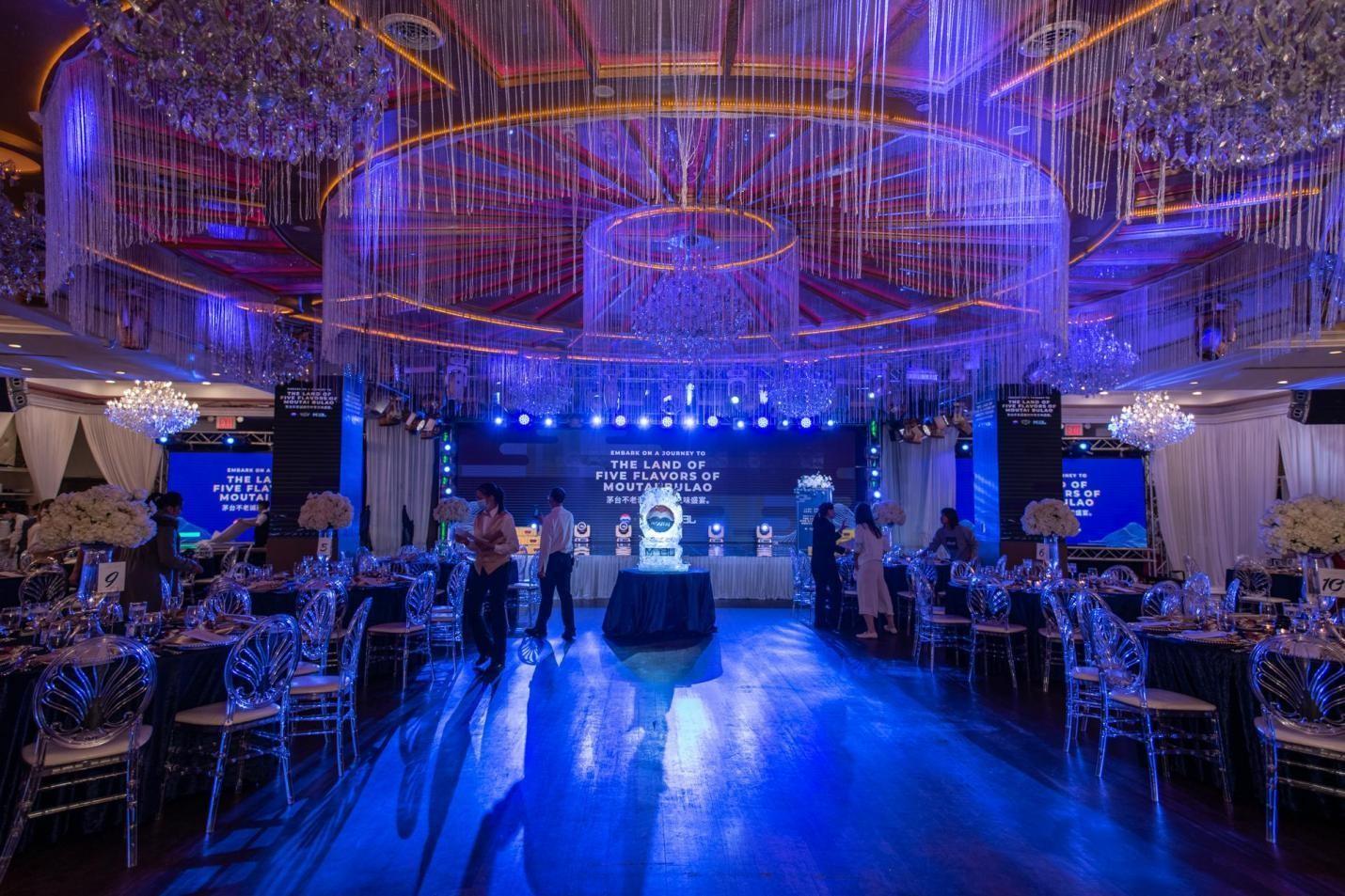 Moutai, considered the most valuable Baijiu in the world, is well-known for its complexity rooted in a thousand-year-traditional brewing process. Moutai Bulao is made of local sorghum, wheat and water from the Chishui River. This is the first time Moutai has included longan, wolfberry, hawthorn and angelica dahurica in its product line. The materials were fed twice, steamed nine times and fermented eight times before being extracted seven times during percolation.

The organizer used an ice sculpture art to display Moutai Bulao - a smooth, saucy taste served "on ice" that ensured guests would have a better-tasting experience. 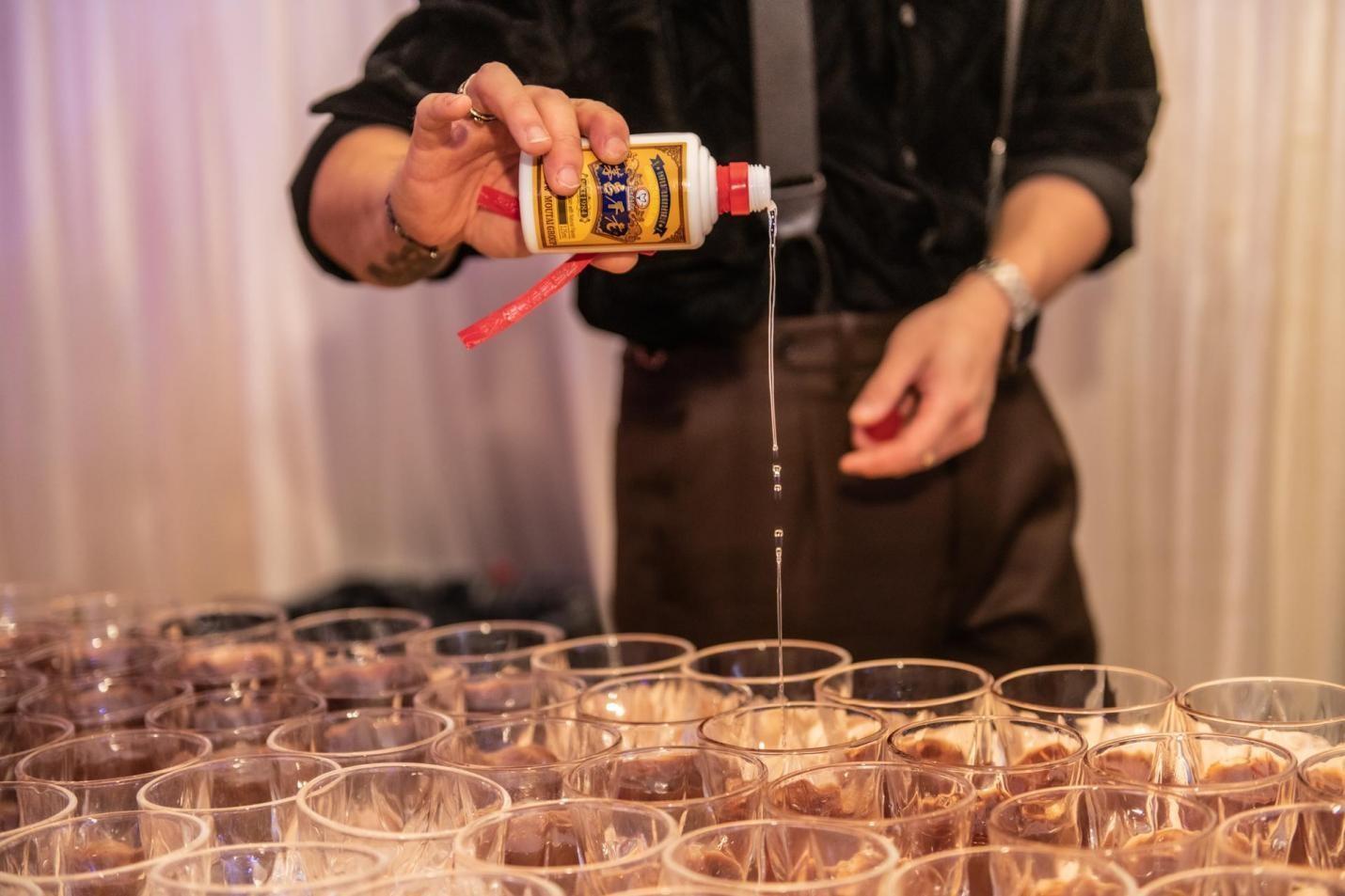 Using Moutai Bulao as its starter, four cocktails were added to generate the wolfberry sweetness, angelica dahurica bitterness and hawthorn sourness to create a spicy alcohol after three years of preservation. Chinese tradition is known to bring together the five flavors.

For instance, the Savory Cocktail is a mix of the rich taste and served with Tom Yum Lobster Soup and supplemented with fresh tomatoes, passion fruit, sweet pepper berries, and Japanese Shibasu stock concentrate, which highlights the unique savory flavor of Moutai Bulao. The Bitter Cocktail neutralizes the flavor of pepper with the sweetness of red date syrup that fennel wine and abalone rice complement to create the endless spicy taste of Moutai Bulao. 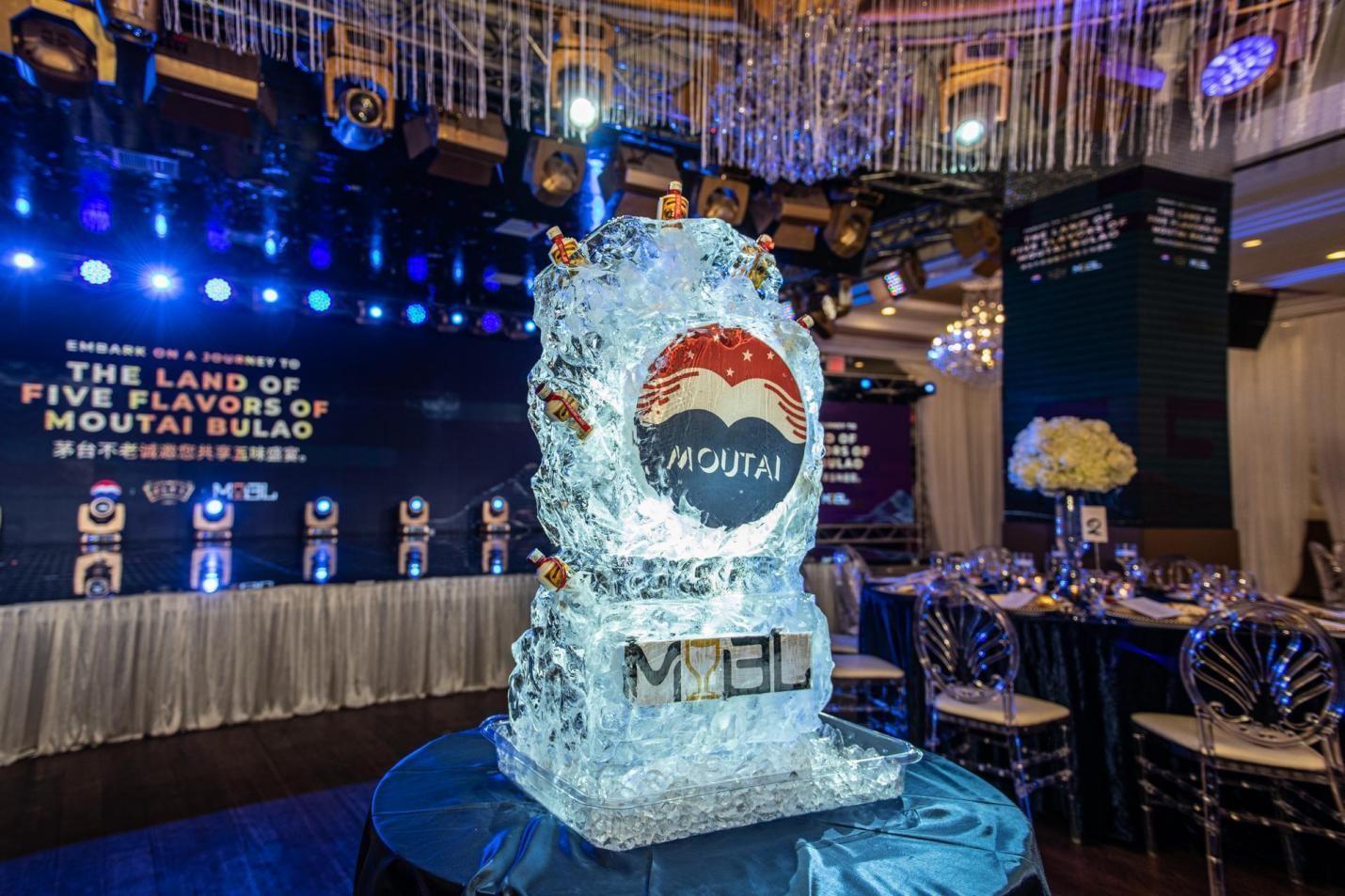 The organizer worked to combine Moutai Bulao's five flavors with the fine dining culinary techniques of the East and West to give guests a visual and gustatory feast. Many loyal Classic Moutai customers found uniqueness in the Baijiu taste, with the wolfberry and longan smell quickly rising.

Overseas sales of Chinese liquor account for less than 1% of the country's liquor production. It's why the organizer wishes to put together the event to promote - to promote the Chinese Baijiu culture and allow interested overseas citizens to taste traditional Chinese liquor and pass on the cultural heritage. 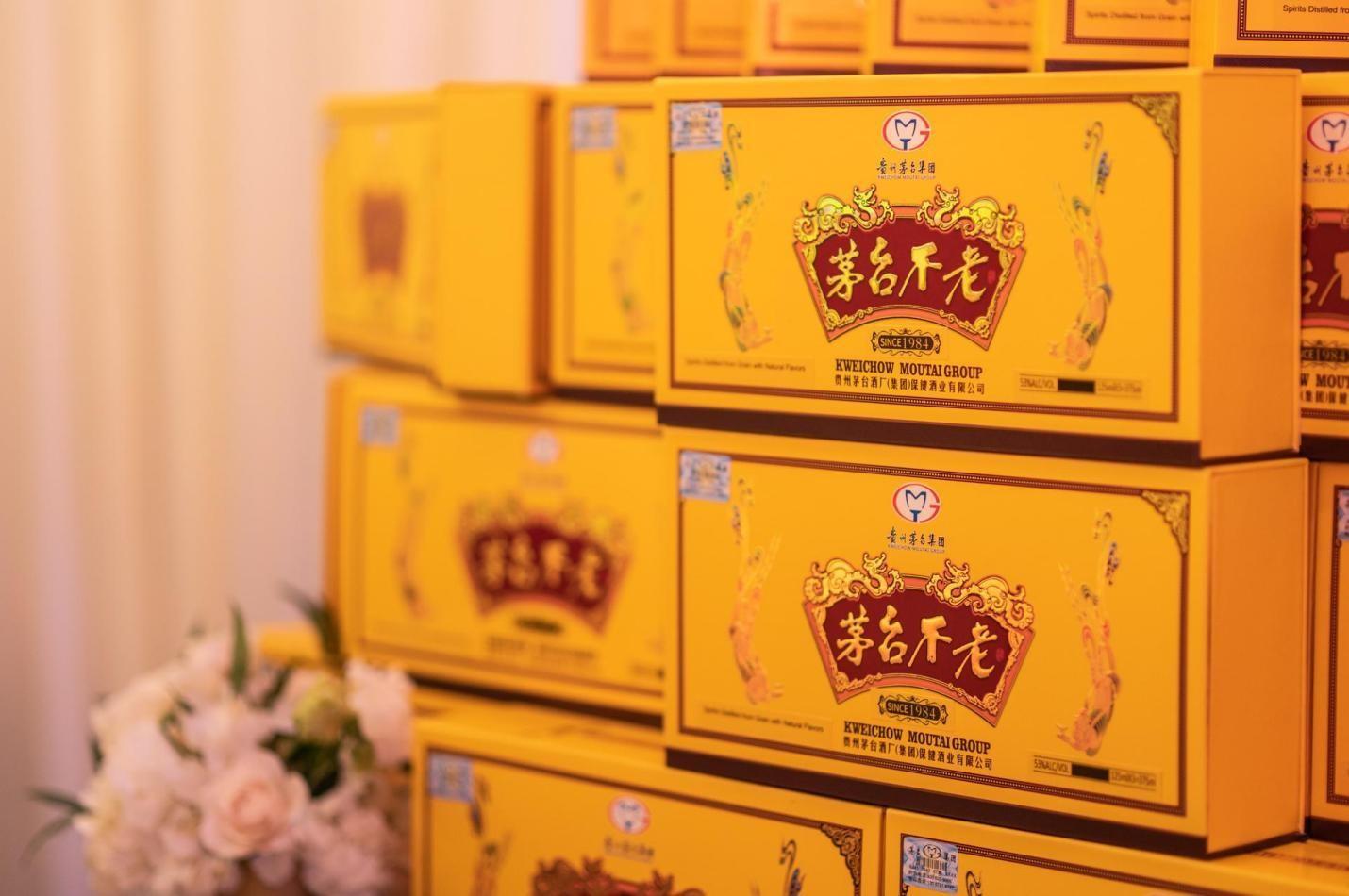 Many attendees were seasoned wine tasters and members of the New York Chamber of Commerce, including the Chinese Consulate General in the U.S., the New York Mayor's Office, Bank of China, major hometown association chambers, hotel groups and famous winery restaurants.

Event speakers were Jiashu Xu, President of the New York Chinese Business Association, and George Xu, chairman of Century Development Group. Guests were invited to speak about their outlook on the sales growth and reputation enhancement of Moutai Bulao in North America and around the world.

Chairman and CEO of Ascent Bridge Limited, Quan Sun, congratulated the event with a remote opening speech. Quan Sun said Ascent Bridge limited was established in 1983 and has been on the Main Board of the Singapore Exchange for 18 years (2004). The group successfully acquired MTBL Global USA Inc. in March 2022. Quan Sun said that as a subsidiary, MTBL Global USA Inc. had attained exclusive worldwide distribution rights to the Moutai Bulao 125ml Gift Series, including Taiwan, Hong Kong and Macau (excluding Mainland China).

The group looks to create a digital platform for Baijiu and a new era of developing digital marketing for Baijiu with interested parties.